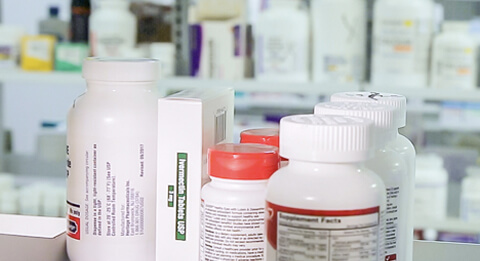 Congratulations to all the hard-working team members at VOICE (the Voice of Inspired Change for Elders) for putting on an educational and engaging 2016 ACCORD conference at the Best Western Premier Central Hotel and Conference Center in Harrisburg, PA, on Monday, November 14th, 2016. Several of the pharmacy’s facility partners attended the event, “Not About Me Without Me”, where Phoebe Pharmacy served as a Bronze sponsor. Phoebe Pharmacy supports the VOICE vision for aging services in Pennsylvania: “Person directed aging services that enrich the lives of all Pennsylvania elders wherever they call home.”